3 Year Ban on Visa – if you applied for a temporary visa you may be required to satisfy a number of Public Interest Criteria or PIC. If you have previous been granted a visa and if your visa was cancelled or you remained in Australia without a visa (as an unlawful non-citizen) or you departed Australia while holding a Bridging Visa C or D or E you may be affected by a “risk factor”. If you are affected by a risk factor you may be prevented from applying for another visa.

Why have a 3 Year Ban on Visa or exclusion periods

The general purposes are to:

In addition to PIC 4013 and 4014, section 32(2) prevents a NZ citizen who is a behaviour concern non-citizen and section 33(9) allows the Minister to declare it is undesirable for a person (or class of persons) to enter or remain in Australia.

Exclusion periods may also applied to those who were deported from Australia  under section 200; section 201 allows for the deportation of a PR or NZ holding SCV 444 to be deported if they have been convicted of an offence, e.g. sentenced to life imprisonment or for more than 1 year, in the last 10 years because of section 501, 501A or 501B cancellation; removed from Australia under s 198, 199 or 205.

You will be affected by a risk factor (3 year ban on further visa grant) and you may not be able to satisfy PIC 4013 if your previous visa was cancelled under:

However, you will not be affected by PIC 4013(1A) 3 Year Ban on Visa if the section 109 cancellation decision is set aside by the AAT or court; or the Minister revokes the cancellation under the Minister’s power under s 133A(3) (personal powers to cancel under s 109 grounds or under public interest) or s 133C(3) (personal powers to cancel under s 116 grounds or in the public interest); or the cancellation decision under s 116, s 128, s 133A or s 133C is set aside by a court; or the s 128 cancellation is revoked under s 131 (but this does not mean that visa was never cancelled: s 133(1)).

Alternatively, you may be affected by PIC 4013(2) risk factor if your previous visa was cancelled under s 116 or s 128 or s 133 unless the cancellation was subsequently set aside by a court or by AAT.

When does the 3 year ban start?

If you are affected by PIC 4013, the 3 year ban starts from the date the visa as cancelled.

If you are affected by PIC 4014, the 3 year ban starts from the date you departed Australia.

For SRC 5001, the start date is the date you were deported, or your visa was cancelled. There is no end date for your exclusion because this is a permanent exclusion.

For SRC 5002, the start date is when you are removed and ends 12 months after the date of your removal.

For SRC 5010, the start  date is when you ceased the course of study or training and ends 2 years after ceasing the course.

If your visa is cancelled for one of the above reasons, you will be affected by a risk factor and will not be able to satisfy PIC 4013, you may ask the Minister to waive PIC 4013.

The Minister may lift or waive PIC 4013 if he is satisfied that:

justifying the granting of the visa within 3 years after the cancellation or determination (PIC 4013(1)(b)).

(a).      you left Australia within 28 days after your last substantive visa ceased or

(b).      the bridging visa held by you at the time of your departure was granted:

ii.         while you hold another bridging visa, which was granted:

(A) while you held a substantive visa; or

(B) within 28 days after the substantive visa ceased.

3 days after last substantive visa ceased, you applied for and was granted a BVE for 10 days to make arrangement to leave Australia. Within that 10 days you:

In the above example, you are affected by PIC 4014(5)(b)(ii) because the BVE was granted immediately before the BE held at the time of leaving was granted within 28 days (here in 3 days) of your substantive visa ceasing. In this instance, the 3 Year Ban on Visa does not apply to you.

The 3 year ban will commence on the day you departed Australia.

If your visa is cancelled for one of the above reasons, you are affected by a risk factor and unable to satisfy PIC 4014, you may ask the Minister to waive PIC 4014.

The Minister may lift or waive PIC 4014 if he is satisfied that:

justifying the granting of the visa within 3 years after the cancellation or determination (PIC 4014(1)(b)).

The following may be compelling circumstances affecting the interests of Australia if:

The following will not be considered to be compelling circumstances:

If you are a former Student visa holder and you are applying for a new Student visa, and you have a good study history, a genuine student, you are have not actively or intentionally abuse or sought to circumvent immigration laws – this may be compelling and compassionate reason to waive the 3 Year Ban on Visa exclusion periods.

The following may be compelling circumstances affecting the interests of an Australian citizen or PR or eligible NZ citizen:

The following may be compassionate circumstances affecting the interests of an Australian citizen or PR or an eligible NZ citizen if you are not granted a visa:

You may not be able to avoid the exclusion periods simply by changing your name. Even if you are granted a visa under the new name and if the Department later become aware, your visa will be cancelled under s 116(1)(aa) – decision to grant you the visa was based, wholly or partly, on the existence of a particular fact or circumstances, and that fact or circumstance did not exist.

Australian migration law is complex and difficult to understand, contact our immigration lawyer for a free 15 minutes consultation to help you determine if you are affected by PIC 4013 or PIC 4014, the 3 year ban on visa.

This article is not intended to be or taken as migration legal advice. The author of this article disclaims any liability for any action or omission on the information provided or not provided in this article. You should always consult an immigration lawyer or a registered migration agent to form an informed opinion on your immigration matter 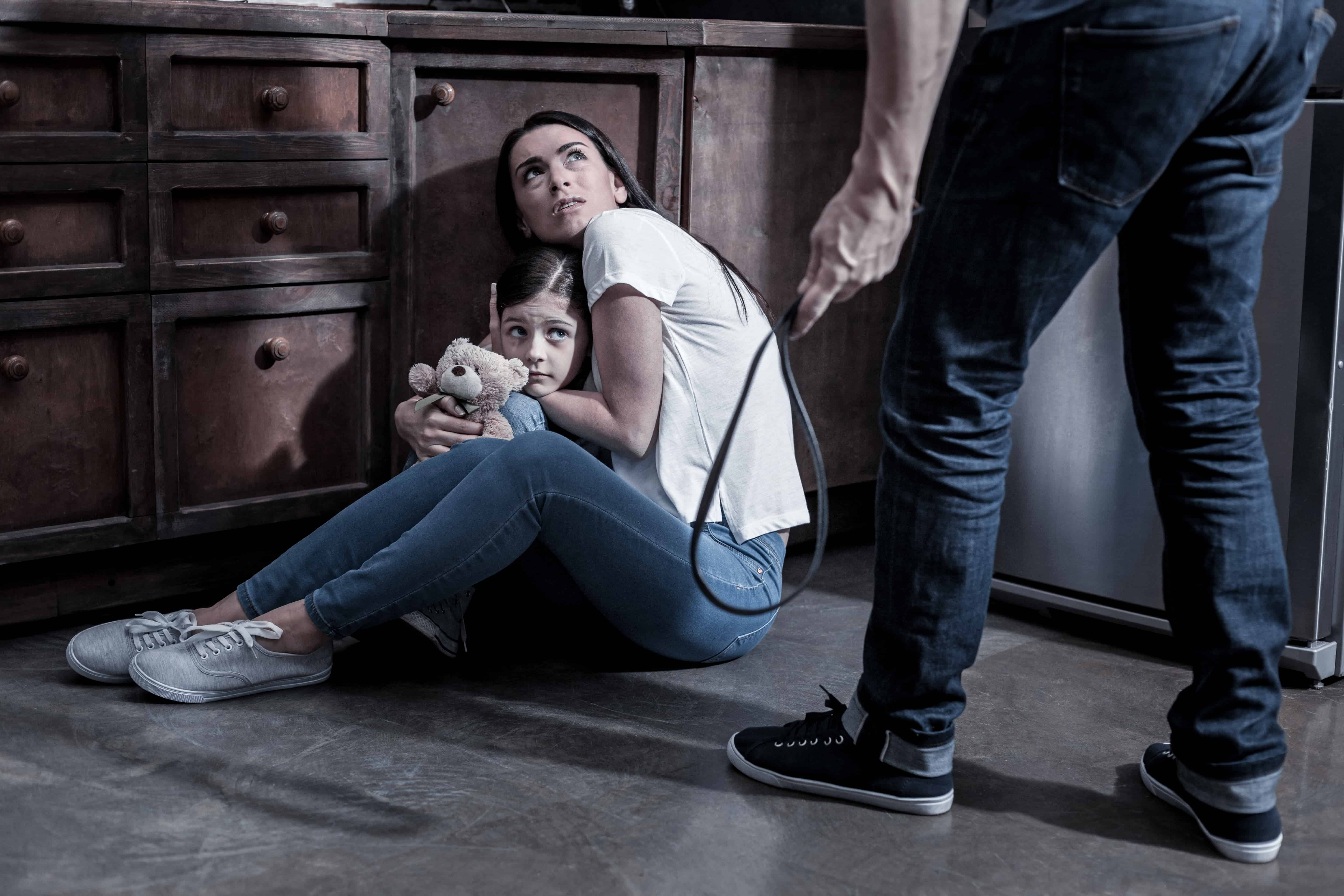 Family violence and visa | How to obtain your PR 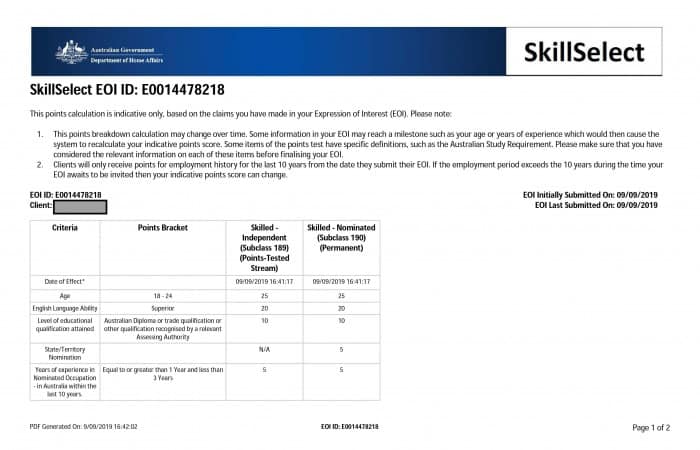 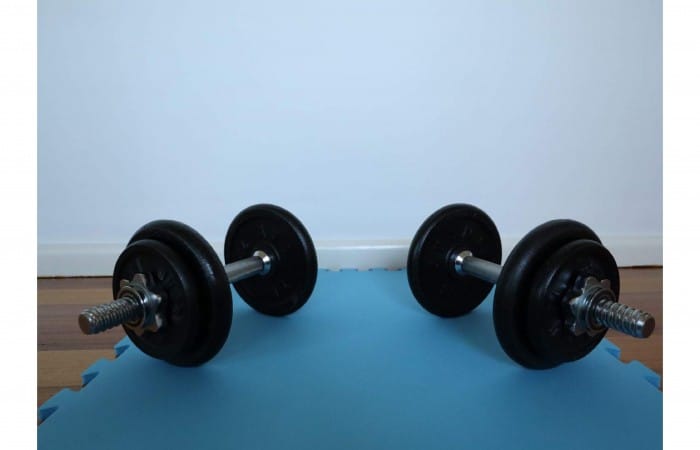 Section 48B ministerial intervention to reapply for a PV