Appealing visa cancellation & refusal from the AAT to FCC (Federal Circuit Court) arguing that the AAT failed to engage in an active intellectual way with evidence and/or submissions provided.

In the case of EGH19 v Minister for Home Affairs [2020] FCA 692, EGH19 advised the Minister that he relied upon the AAT’s findings as reasons why his visa should not be refused due to failing the character test. The Minister’s delegate provided the Minister with a submission indicating that:

In EGH19’s case, the AAT was not satisfied with his Convention claims but was satisfied that his claims come under s 36(2)(aa) as there was a real risk that he would be arbitrarily deprived of his life if returned to his home country (Complementary Protection).

In EGH19’s case, before the Minister exercise s 501(1) to refuse his Protection visa (click here to learn more), natural justice requires the Minister to provide him with an opportunity to respond to a proposal to refuse his visa application. EGH19 should have been given the opportunity to make submissions or representations. This is important in the Minister’s determination of whether he should exercise the power under s 501(1) to refuse to grant EGH19 a visa if the Minister is not satisfied that he passes the character test. The Minister is obliged to give meaningful consideration to a submission which is squarely raised or clearly articulated (at [51]).

In appealing visa cancellation & refusal, the decision-maker must not simply repeat the relevant claim but has gone further and demonstrate an understanding of the factual basis upon which the claim has been made (EVK18 v Minister for Home Affairs [2020] FCAFC 49). The terms “acknowledge”, “note” and “I have taken into account” need to be read in context with a view to assessing whether they simply repeat the claim or submission which has been made or rather whether they are to be understood as an acceptance by the decision-maker that there is a factual substance to the claim or submission (EVK18). It is not enough simply summarising the claims made and thereafter make no attempt to go back and try to relate those claims to the material relied upon and to each of the matters raised for consideration. The decision-maker must make specific findings of fact as part of the process of giving meaningful consideration to a claim (or submission) which has been clearly articulated (GBV18 at [32]).

In EGH19’s case, the Minister has failed to make relevant findings underpinning his conclusion that non-refoulement obligations exists. The Minister should not have address EGH19’s complementary protection claims at a level of generality as it does not meet the requirements of a meaningful consideration of EGH19’s submission (at [52], [54] and p55)). Here, the Minister needed to squarely grapple with EGH19’s submission in relation to complementary protection and make relevant findings in order lawfully to weigh up the competing considerations which were relevant to the exercise of the discretion under s 501(1). The Court accepted that EGH19’s criminal offending is serious but whether or not it is outweighed by non-refoulement obligations required the Minister to make relevant findings which underpinned a conclusion that non-refoulement obligations were owed (at [61]). The Court further said that the Minister simply failed to turn his mind actively to analyse and make relevant findings in respect of EGH19’s claim for complementary protection. This failure is more serious when the claims had been accepted by the AAT. The Court said (at [63]) that when exercising s 501(1) the Minister must act in accordance with legal requirements, which include giving meaningful consideration to clearly articulated submissions that have been made by EGH19 and making specific findings of fact in accordance with caselaw.

You should not that in some situations, there is a duty imposed on the decision-maker to make an inquire to ascertain fact and failing to make that inquiry may be an error of law, click here to learn more.

Click here to learn more about representing yourself at the FCC. 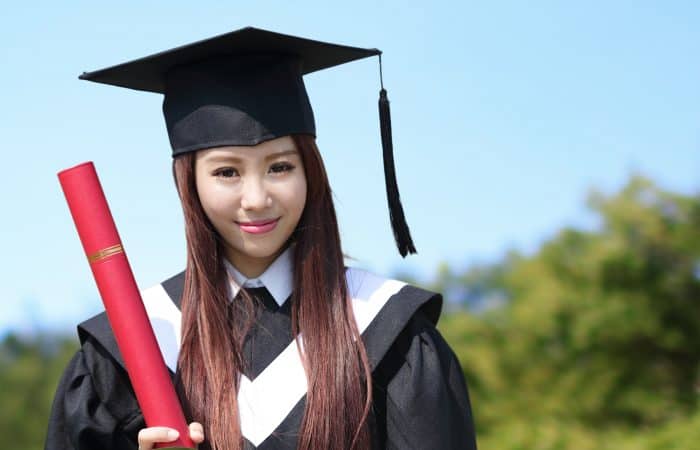 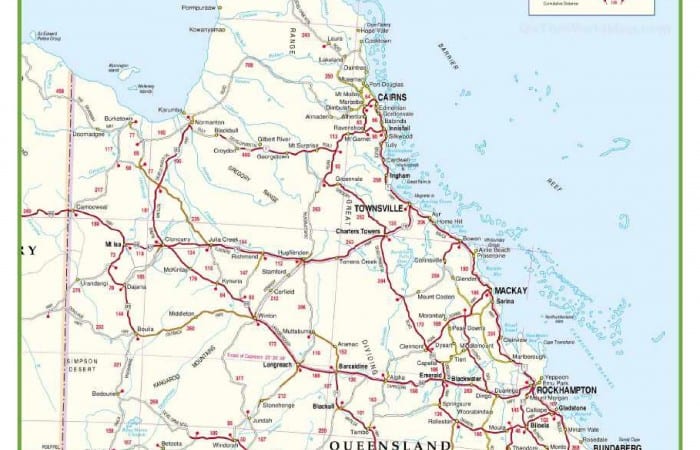 Subclass 190 Qld nomination | What you need to know 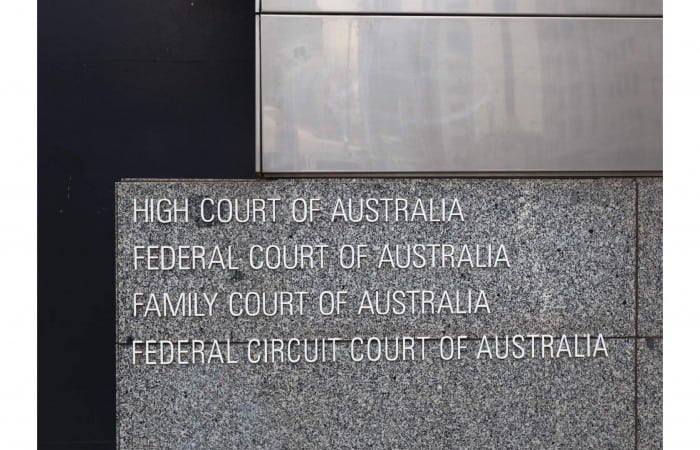 Appealing AAT decision to FCC | How?