Section 24(3) states that the Department must not approve an Applicant becoming an Australian citizen unless it is satisfied of the identity of the Applicant. The decision maker in deciding whether the Applicant’s identify is satisfied, will be assisted by the Australian Citizenship Policy Statement including the Citizenship Procedural Instruction 16 and Chapter 13.

The term “identity’ is not defined in the Citizenship Act. However, the Supplementary Explanatory Memorandum to the Australian Citizenship Bill 2005 states:

“There may be cases where identity is unclear or cannot be satisfactorily ascertained. In these circumstances the Minister cannot approve the person becoming an Australian citizen.”

“The identify provisions prohibit the approval of a citizenship applicant in cases where the decision maker is not satisfied of the person’s identity.”

The Policy makes reference to the National Identity Proofing Guidelines 2016 which states:

“A person’s identity is not a fixed concept; it is highly dependent on context. It is some combination of characteristics or attributes that allow a person to be uniquely distinguished from others within a specific context.”

The Citizenship Procedural Instruction 16 (Assessing Identity under the Citizenship Act) identities 3 pillars of identity: biometric, documents and life story. It also states that:

It also states with regard to being “satisfied of a person’s identity”:

“Reaching the point where a decision-maker is satisfied or not satisfied of a person’s identity is a process of exercising informed judgement. It should reflect a process of reasoning where the decision-maker has turned their mind to the issue(s) and the evidence and information has been rationally and impartially weighed.”

It is not just about information and documents, but its quality, plausibility and relevance of the information provided in the context of how it supports or refutes a person’s claimed identity. So, more documents do not necessarily result in better identification of a person.

It should be noted that while the production of documents to establish identity is not legally essential, however not producing requires a cogent and acceptable explanation: CDWB and WLVM v MIBP [2018] AATA 757 at [9]. In addition, failing to show positive steps in obtaining identity or supporting documents or provided an acceptable reason for not doing so, that failure will weight against an applicant: Dhayahpa and MIBP [2015] AATA 310 at [117].

To explain the citizenship by conferral and identity requirement, we will refer to the case of Karimi and Minister for Immigration, Citizenship, Migrant Services and Multicultural Affairs (Citizenship) [2021] AATA 1018 (26 April 2021).

Karimi arrived in Australia as an unauthorised maritime arrival on 21 December 2010. He claimed that he was born on 28 September 1977 and his citizenship was Iranian Kurd and had a Green card.

In his Unauthorised Arrival interview, he said he was born in Iraq in August 1975 and was stateless, he and his family were expelled from Iraq in 1978 and moved to IIam, Iran and did not have a Green card.

When he applied for a Protection visa he completed Form 80 (Character Assessment) he stated that he was born in Iraq on 27 May 1975.

On 24 August 2015, Karimi applied for Australian citizenship by conferral stating that he was born on 27 May 1972 in Iran.

On 29 August 2018, he was granted a RRV (click here to learn more about subclass 155 visa) and departed the country on 8 November 2018. On 16 June 2019 on his incoming passenger card Karimi stated that he spent most of the time in Iran visiting friends and relatives.

The AAT noted that Karimi had provided 4 different birth dates more than 5 years apart. Karimi claimed that this was due to error of translation and calendar conversions.

The AAT said that Karimi has provided inconsistencies and implausibilities regarding his life story such as receiving payments for work done before coming to Australia. He also claimed that he had borrowed monies from his parents and brother, but no repayments were made in the last 10 years, no one has asked for him to repay yet the “debt is still in place”.

Karimi also claimed that he used fake passport to depart Iran, but the Tribunal did not accept that it was possible because all passports were checked against a computer system and there are multiple persons being responsible for the ultimate authority to board a plane. Hence, the Tribunal said many people would need to be  bribed if Karimi was to leave using a fake passport.

The Tribunal also said that it would be extremely dangerous, undesirable, difficult and even fatal for Karimi to return to Iran on his RRV. The Tribunal did not accept that Karimi’s claim that he was smuggled in and out of Iran for his visit. In addition, Karimi’s wife and children currently live in Iran as undocumented stateless persons and that they voluntarily choose to live in Iran.

As Karimi did not provide biometric and documents, the Tribunal can only assess his “life story” pillar of the 3 pillars of identity. On balance, the Tribunal cannot be satisfied, as required under s. 24(3), of Karimi’s identity. 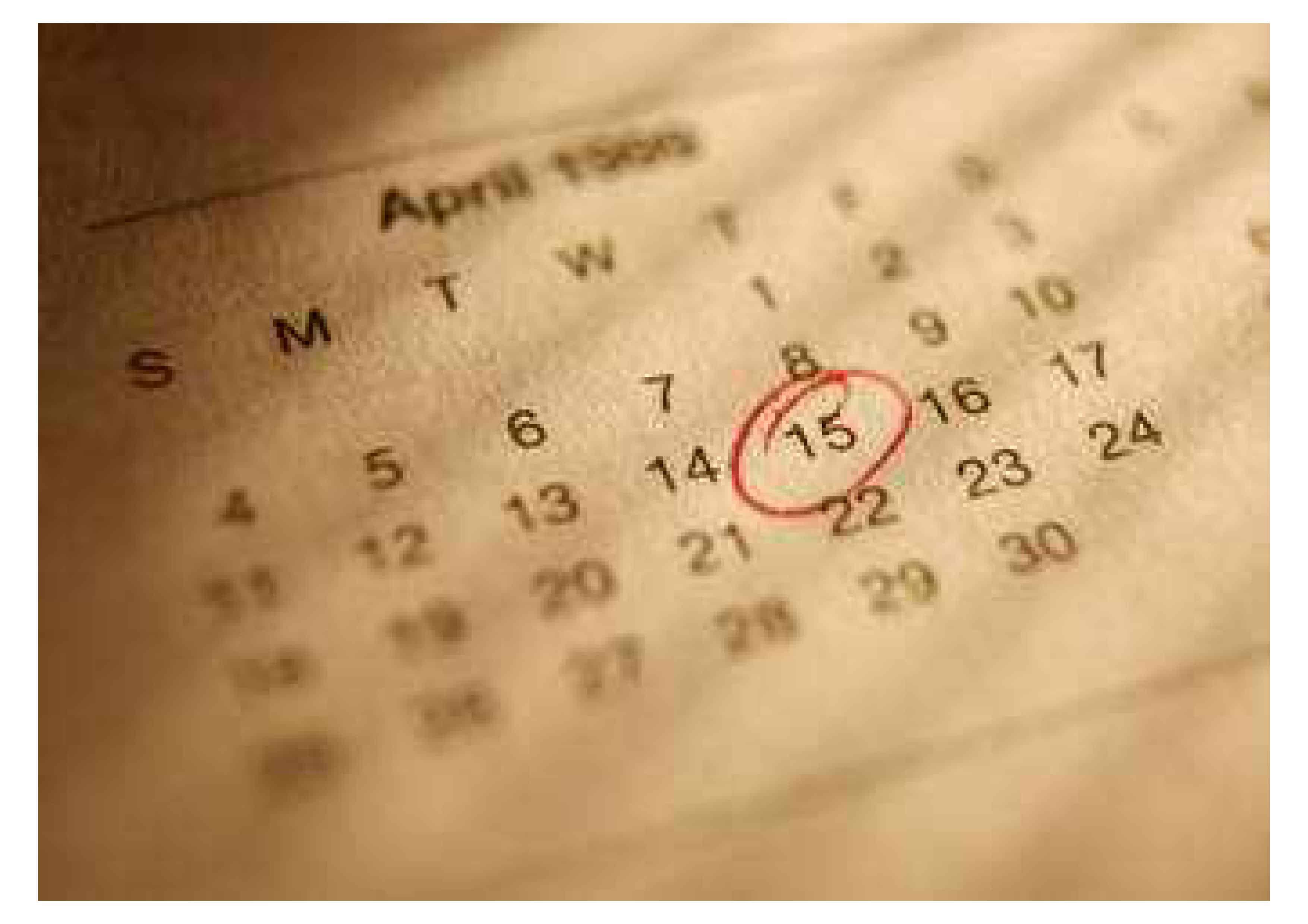 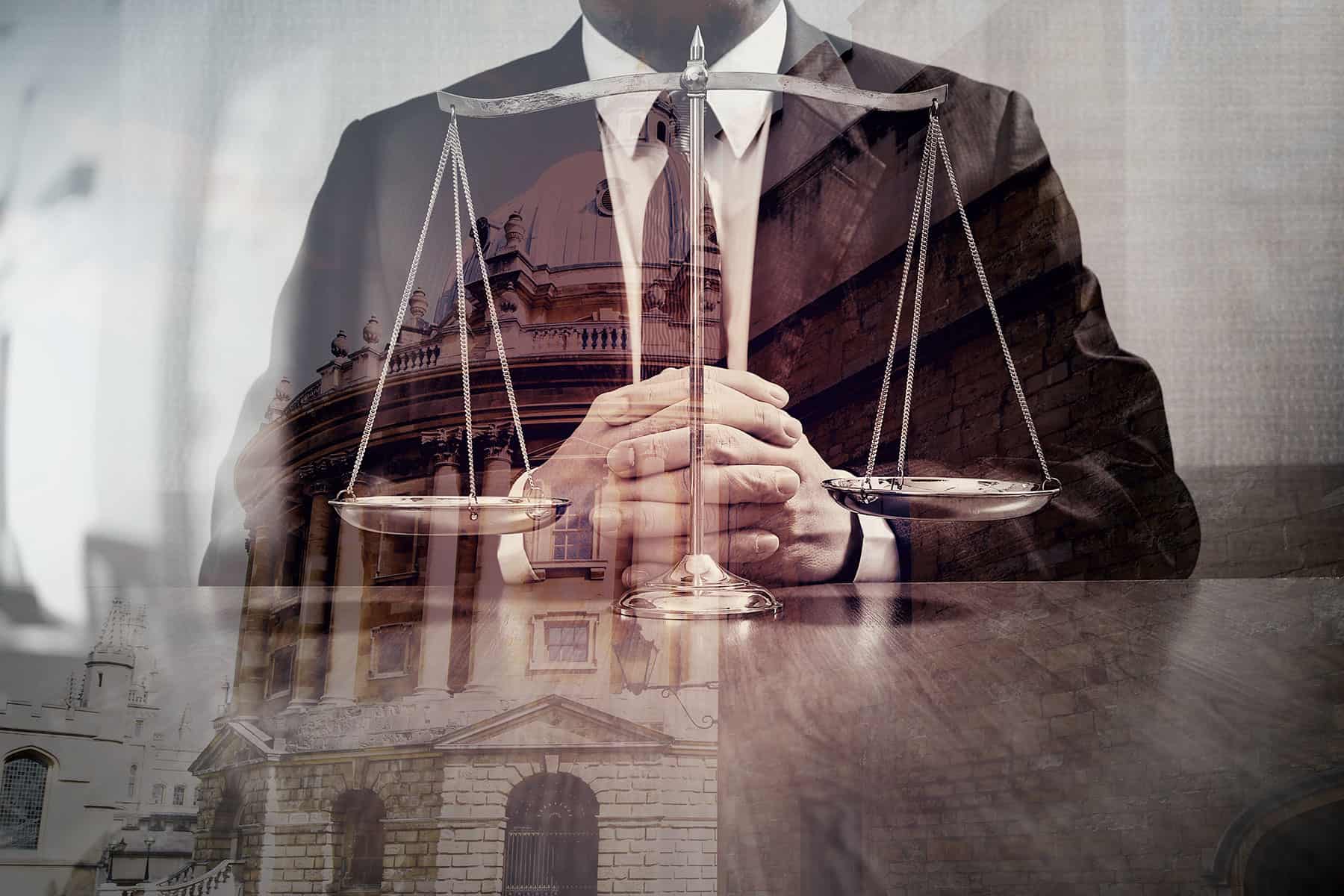