In the case of KDSP v Minister for Immigration, Citizenship, Migrant Services and Multicultural Affairs [2020] FCAFC 108, KDSP was refused a Safe Haven Enterprise Class XE visa on basis of failing s 501 because he had a substantial criminal record (as defined by s 501(7)(d)). KDSP did not pass the character test as defined in s 501(6). He applied to the AAT and the Tribunal set aside the decision to refuse him the protection visa. The Minister later personally set aside the AAT decision and decided to refuse to grant the visa. KDSP then appealed to the FCA but his application was dismissed.

The FCAFC in KDSP said (at [24]) that there is nothing in s 501 which expressly limits its operation in relation to protection visa. The FCAFC also said (at [26]) that it is not s 501 in and of itself which operates to prevent the grant of a visa pursuant to s 65(1)(a)(iii) but rather the exercise of the power to refuse to grant a visa under s 501 (Minister for Immigration, Citizenship, Migrant Services and Multicultural Affairs v CPJ16 [2019] FCA 2033 at [82]). The power conferred by s 501 to refuse to grant a visa to a person is exercised in the performance of the duty imposed by s 65(1)(b) to refuse to grant the visa for the reason that the grant of the visa is prevented by s 501.

It should be noted that s 36(1C) reflect the terms of Art 33(2) of the Refugees Convention – where a person is found to meet the definition of ‘refugee’ but does not meet the criterion under s 36(1C) will be ineligible for grant of a Protection visa. Thus, where a person is refugee because the criterion for a protection visa in s 36(2)(a) is satisfied, s 36(1A) requires that the person is not excluded by the disqualifying criteria specified in s 36(1C) and s 36(1B) as Australia is not required to give protection to those who pose a danger to the country and its people (NBMZ v MIBP (2014) 220 FCR 1). Australia is entitled to refuse a protection visa to those who poses a danger to Australia and its people.

Section 36(1C) requires a ‘danger’ to Australia – there is a high level of risk and the person must have been convicted by a final judgement of a ‘particularly serious crime (as defined by s 5M) and is therefore a ‘danger to the Australian community (at [54]).

Section 501 is directed to the risk of harm to the Australian community from criminal or other undesirable conduct by non-citizen who may engage in such conduct – a discretionary power to refuse or cancel a visa, or deport a non-citizen convicted of serious criminal offence (at [57]). Hence, s 501 is to protect the Australian community from those who have committed or might commit serious criminal offences (Djalic v MIMIA (2004) 139 FCR 292). The threshold of criminality require to engage s 501 is relatively low, it is engaged if the Minister or his delegate is of the view (including ‘reasonably suspects”) that a person is not of good character and is therefore a risk to the Australian community (at [59]).

However, both s 36(1C) and s 501 deal with protecting Australia and the Australian community from the risk that may be posed by reason of the presence in Australia of a non-citizen with criminal tendencies and/or who poses a risk to the Australia’s security.

Hence, the FCAFC disagreed with the decision in BAL19 that s 501 is not available or applicable in relation to a decision to refuse a protection visa is wrong (at [104])

Australian migration law is complex and difficult to understand, contact our immigration lawyer for a consultation (fee applies) to help you understand the significant of Protection visa & character test or click here to find a suitable visa. 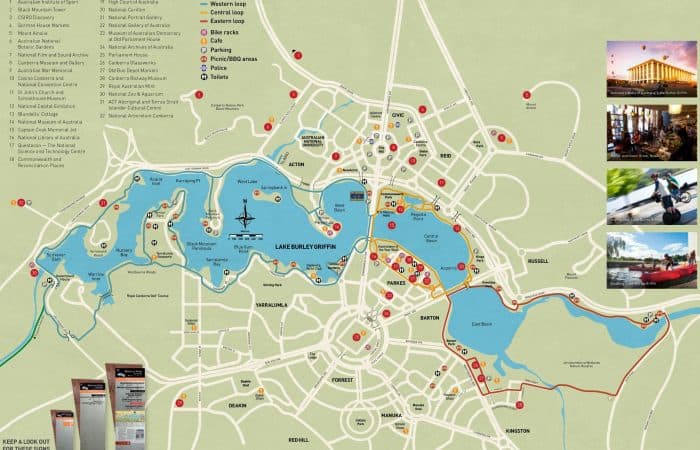 Subclass 491 ACT nomination | How to apply 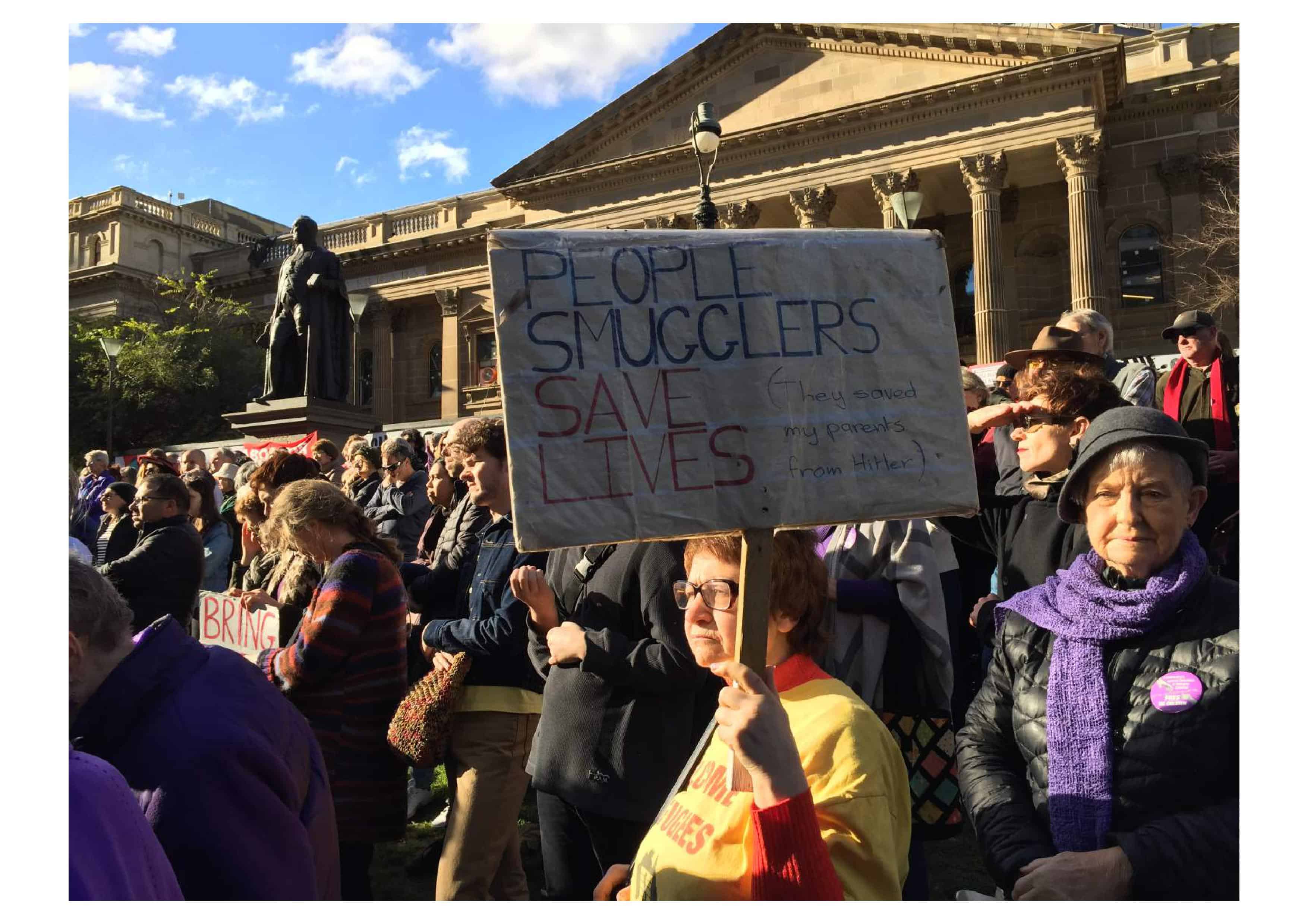 Subclass 190 ACT nomination | What you need to know