Schedule 3 Partner Visa – if you are in Australia without a valid visa, you may still apply for a Subclass 820 Partner Visa (click here to learn more). However, at the time of your application you must either:

If you are in Australia and you do not hold a substantive visa, you must lodge your Partner visa application within 28 days of your last visa expiring. If you last substantive visa has ceased more than 28 days before you applied for the visa, then you will not meet the Schedule 3 criterion 3001. If you do not satisfy criterion 3001, then the Minister must be satisfied that there are compelling reasons for not applying the Schedule 3 Partner visa waiver.

So, what does “compelling” mean? Compelling reasons is not defined in the Migration Act 1958 or Migration Regulations 1994. In MZYPZ v Minister for Immigration and Citizenship (2012) 127 ALD 510 at [10] and Babicci v MIMIA (2005) 141 FCR 285 at [24] said that compelling reasons “should be sufficiently convincing to move the decision-maker to exercise its discretion to waive the requisite criteria and the circumstances must be sufficiently powerful to lead a decision-maker to make a positive finding in favour of waiving the required criteria”.

The Schedule 3 Partner visa requirements impose certain restrictions on unlawful non-citizens who apply in Australia for a Partner visa on spouse or de facto partner grounds. However, the waiver provision recognises the hardship that can result if the unlawful non-citizen is obliged to leave Australia and apply from overseas. The Explanatory Statement to the Migration Regulations (Amendment) 1996 (No. 75) which introduce the waiver provision (cl. 820.211(2)(d)) provides the following as reasons of “strongly compassionate” nature:

In the above examples, the Schedule 3 Partner visa waiver may be justified by the hardship which could result if the Schedule 3 criteria were not waived.

So, if your last substantive visa has expired more than 28 days ago can you ask your partner to have a child so that you can have the Schedule 3 criteria waived?

In Singh’s case, his last substantive visa (which was a Student visa) expired on 1 September 2011. Hence, on 23 June 2016 when he applied for the Partner visa, his Student visa has ceased for more than 28 days.

The Tribunal’s reasons for affirming the Department’s decision not to grant him a Partner visa because:

In summary, the Tribunal said:

Longstanding relationship may not be compelling

In Kaur v MIBP (‘Kaur’) (2017) 256 FCR 235 the FCFCA said that whether or not there were compelling reasons to waive the Schedule 3 criteria was a fact finding exercise which did not create an obligation to consider the best interests of a child (cited in Singh at [34]). The Full Court also held that an un-enacted international treaty (e.g. CROC) obligations were not mandatory relevant considerations. And if not considered would attract judicial review for jurisdictional error In Le v MIMIA [2004] FCA 875) at [59] French J stated that unless a particular international obligation is incorporated into domestic law it does not impose any condition on the exercise of power by the executive nor any substantive obligation to conform to that international obligation when exercising power. Furthermore, the principle in Teoh has no application to the exercise of a non-discretionary power.

More importantly, it was held that there was no obligation on the decision-maker to consider CROC and no obligation to give notice that it would not be considering it.

No discretion but must be satisfied that compelling reasons exist

Derrington J in Singh said at [61] that “there is no discretionary power to waive Schedule 3 Partner visa requirements. Clause 820.221(2)(d)(ii) simply requires an assessment be made as to the existence of compelling reasons for not applying the Schedule 3 criteria. If satisfied there are, the exception will apply. If the required state of satisfaction is not reached, the requirement will not be met.

If you have a child when your personal circumstances (financial issues, uncertain about future in Australia) do not permit and/or you believe it will help your visa application and/or you have previously unsuccessfully applied for other visas, the decision-maker does not required to refuse your application on the balance of probabilities, he or she is entitled to reach its conclusion as to the motivation of you having a child is based on the circumstances of the case despite your subjective reasons to the contrary.

The Full Court in Singh said that the Tribunal did not rely upon the deliberate attempt by Singh and his wife to have a child as a reason for rejecting the existence of compelling circumstances. The Tribunal relied upon the more benign circumstances that they were aware at the time they decided to attempt to have a child that Singh might have to make an application offshore.

Logan J in Singh said that the Explanatory Statement and Explanatory Memorandum (having Australian-citizen children and long-term relationship giving rise to compelling reasons to waive Schedule 3) cannot be substitute or proxy for its text of a statute. And there is noting in the text of the regulation which makes it necessary, in order to give it meaning, requiring the existence of an Australian citizen child be given primacy or that compelling circumstances exist.

Australian migration law is complex and difficult to understand, contact our immigration lawyer for a consultation to help you decide if you are able to satisfy the Schedule 3 Partner visa requirements. 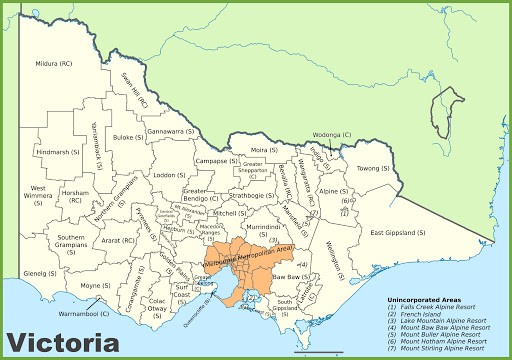 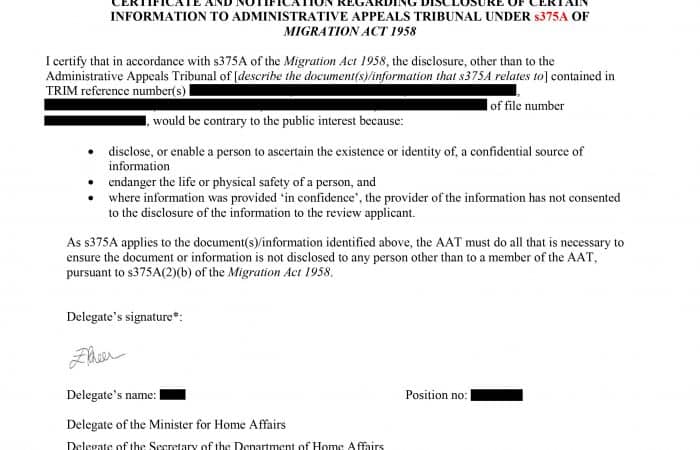