In the case of Singh v Minister for Immigration & Anor [2020] FCCA 1323, the Department cancelled his PR because when he applied for his Skilled Regional Subclass 887 (click here to learn more) he answered “No” for the not ever been the subject of an arrest warrant or Interpole notice. He also answered “No” for not currently, or have ever been, known by any other names.

Singh appeal to the FCC on the grounds that:

Singh argued that because of the above, the AAT failed to exercise its jurisdiction properly to conduct a review of the Department’s decision and acted unreasonably in the conduct of the review.

The Court found the AAT has not attempted to establish whether a warrant of arrest had or had not been issued. The AAT has speculated that an arrest warrant was issued.

The Court added that there is the need for clarification of critical facts, by the making of obvious inquiries, was of fundamental importance before any adverse finding was made against Singh (at [21]). The Department officers had had direct dealings with Indian police personnel, it would have been a relatively simple matter for a copy of any arrest warrant to be obtained, if it existed. There was nothing to suggest that a simple request for a copy of an arrest warrant would not be forthcoming or would be overly burdensome (at [22]) (Wei v MIBP (2015) 257 CLR 22).

The AAT had failed to properly conduct a review of the Department’s decision and had thereby acted unreasonable in the conduct of the review (at [27]).

In relation to the incorrect answer given in Singh’s PR application, the Court said that there was no evidence that Singh had been known by an alias, or he used or allowed his name to be spelt differently. The fact that someone had misspelt Singh’s name does not relevantly constitute an error on him in the filling out his answer in his visa application form. It was extremely illogical for the AAT to do so (SZUXN v MIBP (2016) 69 AAR 210 at [52] and [55]). A typing error on the part of a third party was an administrative error for which Singh had no responsibility (at [45]).

The AAT’s decision is said to be illogical or irrational as it was not open on the evidence of if there is no logical connection between the evidence and the conclusion drawn (MIAC v SZMDS (2010) 240 CLR 611 at [135]).

Australian migration law is complex and difficult to understand, contact our immigration lawyer for a consultation (fee applies) to help you understand the impact of visa cancelled visa refused and the duty to inquire. 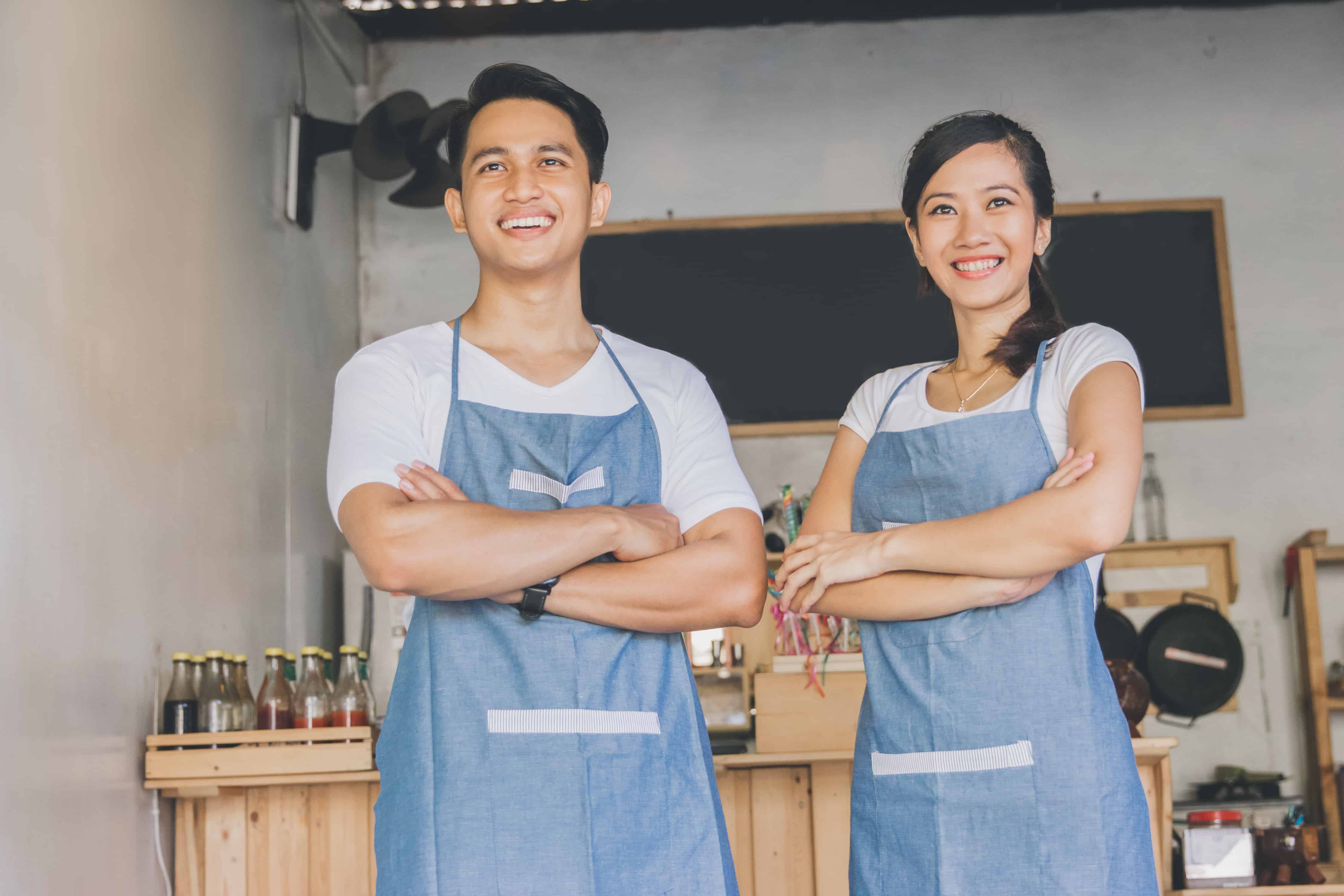 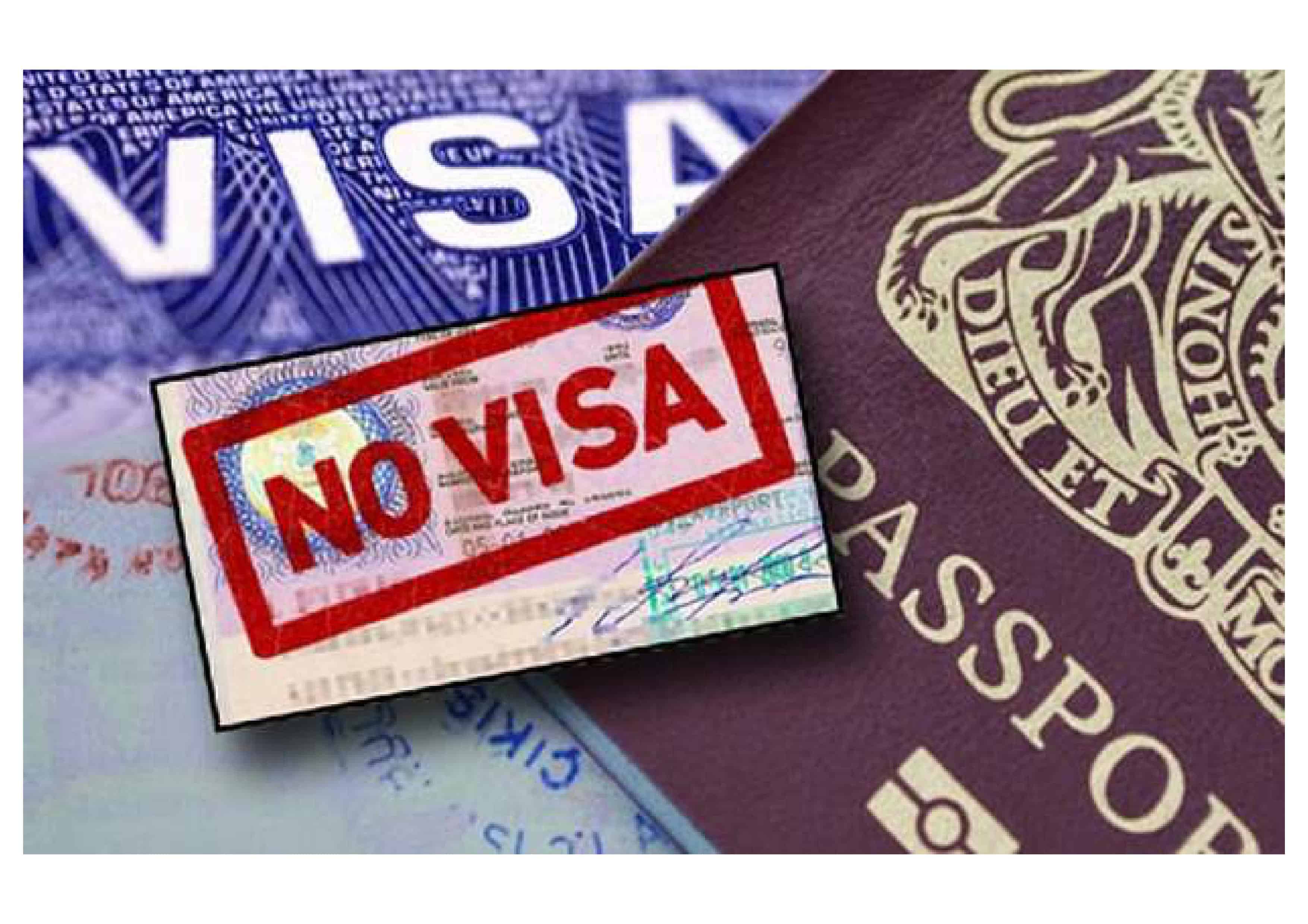